An Eastpointe man is accused of stealing Michigan Rep. Tyrone Carter’s identity and using it to take out car insurance policies.

That’s because an Eastpointe man allegedly stole Carter’s identity, and took out three car insurance policies with it.

“He got a better rate because I’m an older, safe driver with zero points,” Carter said. “At one point my credit had gone down by 45 points. I hadn’t purchased anything, I hadn’t done anything differently, so there’s a connection between this happening and the insurance fraud.” 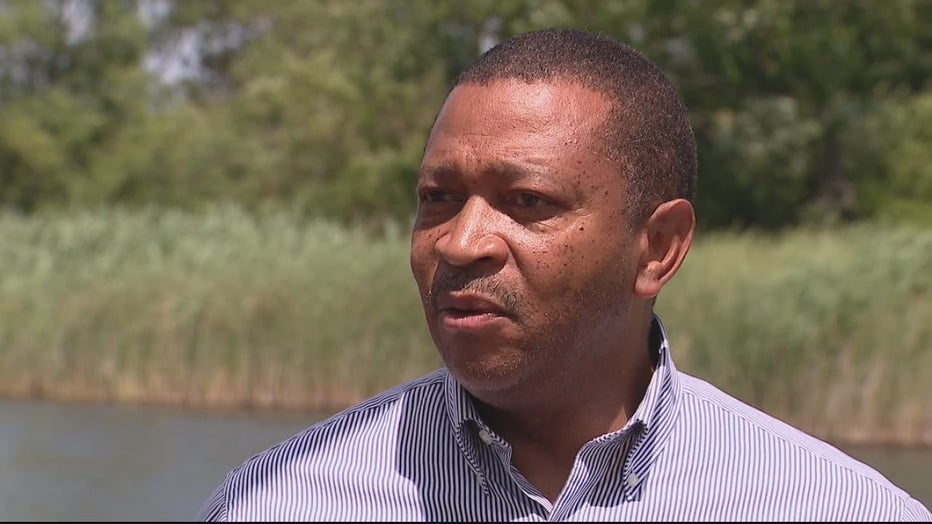 The Michigan Department of Insurance and Financial Services (DIFS) Fraud Investigation Unit (FIU) collaborated with the Department of Attorney General to investigate the case.

“We see in this case that anyone can be targeted for identity theft and fraud, which is why it is so important for all of us to be vigilant about protecting our personal information,” said DIFS Director Anita Fox. “Having a fraudulent insurance policy opened under your name could give you and your family problems down the line, so we encourage Michiganders to check their credit reports and carefully review all financial documents they receive to make sure their identity is protected.”

Suspected insurance fraud can be reported to DIFS anonymously by calling 877-999-6442 or online by visiting DIFS’ website.

Fri Jul 22 , 2022
WASHINGTON, July 22, 2022 /PRNewswire/ — The National Association of Professional Insurance Agents (PIA National) has announced a call for nominations for four prestigious insurance awards in its 2022 Fall Awards program. Nominations are now being accepted for the association’s 2022 Company Award of Excellence, Company Representative of the Year, […]