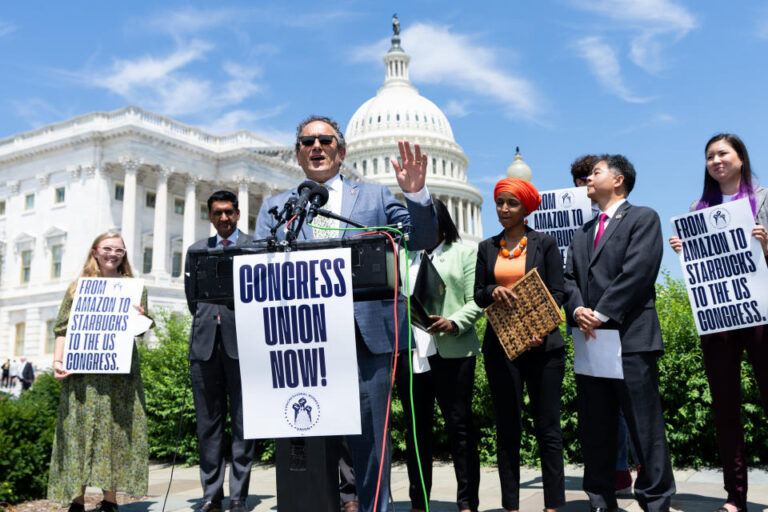 On Monday, thousands of largely anonymous Capitol Hill’s staffers won the ability to unionize for the first time — and workers in eight Democratic congressional offices immediately filed union petitions. The effort was fueled by an “upswell of organizing activity [around the U.S.] like nothing I’ve seen in my whole […]