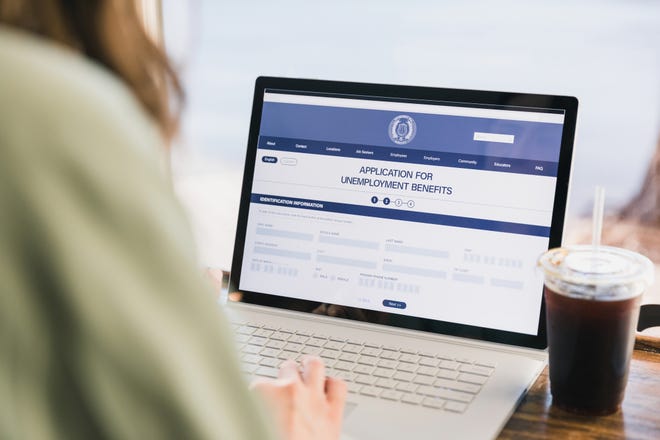 Michigan’s Unemployment Insurance Agency announced Thursday that it has sent out another round of waivers to claimants as it identifies those who were deemed eligible and received benefits in the pandemic but were later told they were overpaid and told to pay the money back. In a news release, the agency said […]